The Gandhiji Dapp is a totally decentralized Ethereum Staking Dapp. Holders of IND tokens are rewarded in Ethereum Dividends whenever the tokens are used. This is an eternally sustainable method of earning dividends based on actual usage of the tokens.  Gandhiji dapp will provide dividends for long as the Ethereum Blockchain exists, both technologies are made in a way that they can never be shutdown or switched off.

Step 1. Get an Ethereum Wallet

Download and install metamask wallet on Desktop OR Trust wallet App on mobile. 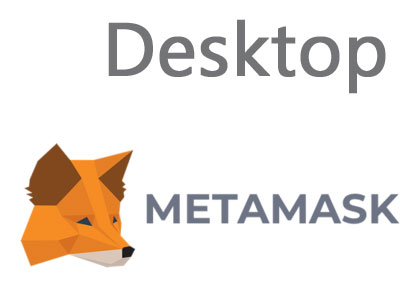 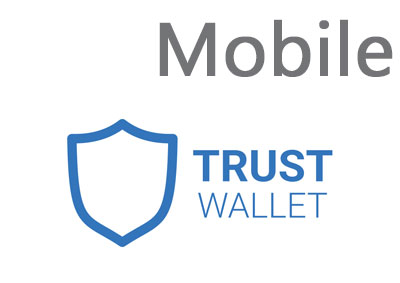 Step 2. Buy Ethereum from an Exchange and send it to your wallet.

You can purchase Ethereum for an exchange in your country like Coinbase, WazirX & Local Ethereum.

Step 3. Get IND Tokens directly from the Smart Contract.

The more IND tokens you have the more dividends you will be entitled to.