Withdraw your dividends balance back into your Ethereum wallet.

Uses your dividend balance to buy more tokens at the current rate. 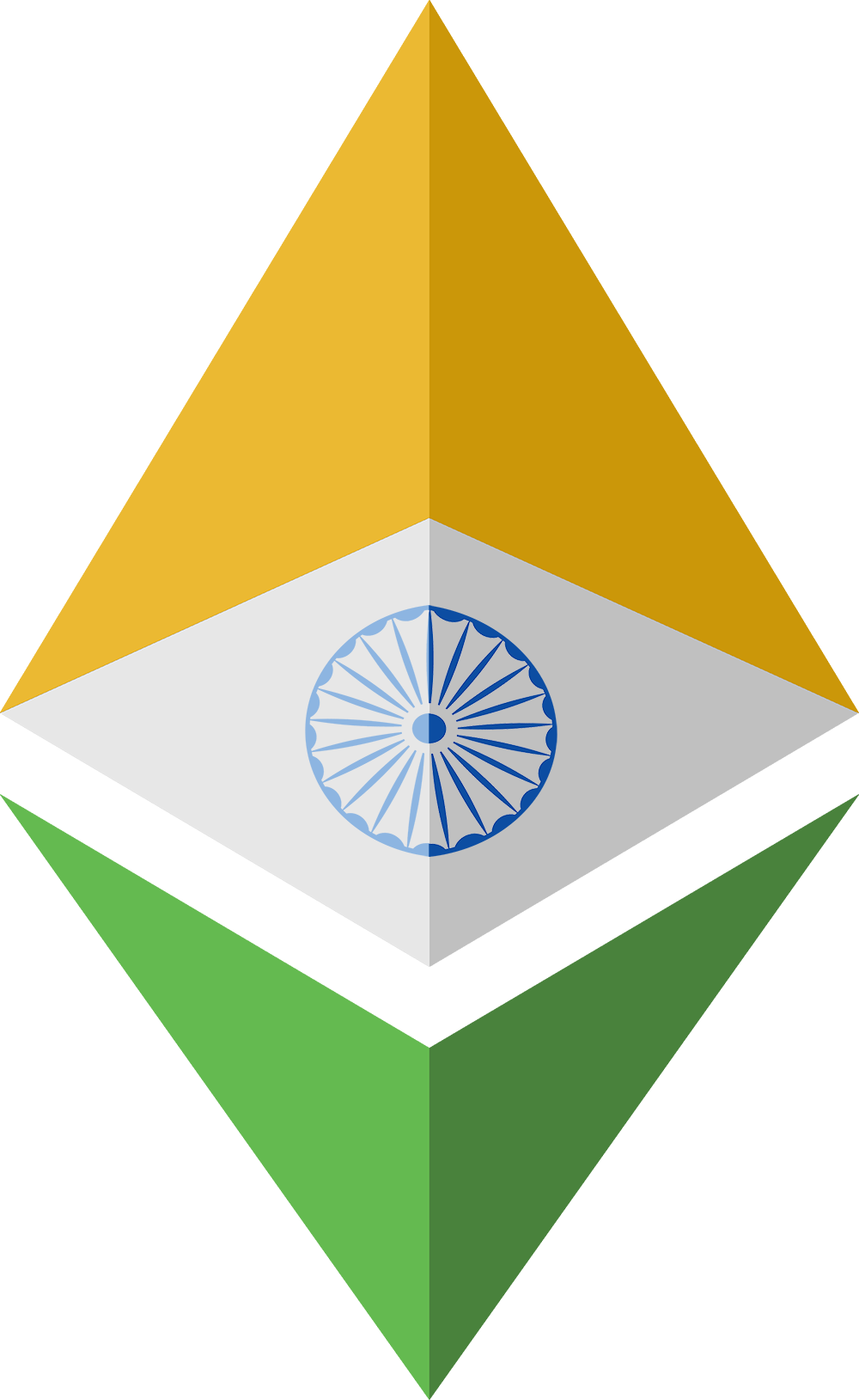 install Metamask here and put some Ether in it.

For More instructions on how to use Meta Mask go here

Depending on the Ethereum network traffic, figures may be delayed.
Contract Balance: 0.0000 ETH
Account:

To interact with the network, you must have Metamask installed and setup.

Please wait while we try to load MetaMask

WARNING This is your wallet's seed. If you lose this, you lose access to your ETH and any IND along with it. This is only ever stored locally in your web browser. If you clear your browser data, generate a new wallet over an existing, or your computer dies, and you don't have this saved anywhere, nobody can recover this for you. Seriously, save it somewhere safe.

Send ETH to another address.

To deposit ETH into this wallet, send ETH to your public address:

Donate to the IND Marketing Fund

The donation address is a multi-sig wallet that requires two core developers to approve any withdrawals. Funds will be used solely for the purpose of advertising IND.

1 First of all, install MetaMask here and put some Ether in it.

2 To buy IND, simply click the "Buy Tokens" button and enter the amount of Ether you want to convert to IND, based on the current Buy Price. When confirming the transaction on MetaMask, be sure to use a high enough gas price so that the price doesn't change drastically while the transaction is in progress. Here you can view recommended gas prices. Buying coins will increase both the Buy Price and Sell Price with 0.00000001 ETH per bought coin once the transaction is complete.

3 Under "IND Token Balance" you can see how many IND you currently own. Note that when cashing out coins, the Buy Price and Sell Price drop afterwards, decreasing the value of your (and everyone else's) coins by 0.00000001 ETH per coin.

4 Every time IND are bought or sold, a percentage of the fee from the bought/sold coins will be divided under the current IND holders (Dividends).

5 You can move your tokens into Dividends which then is stored as Ether. To do this click on the "Sell Tokens" button - and your tokens will be transferred into Ether based upon the current sell price.

6 You can also use your dividends to immediately purchase more IND tokens by selecting "Buy with Dividends".